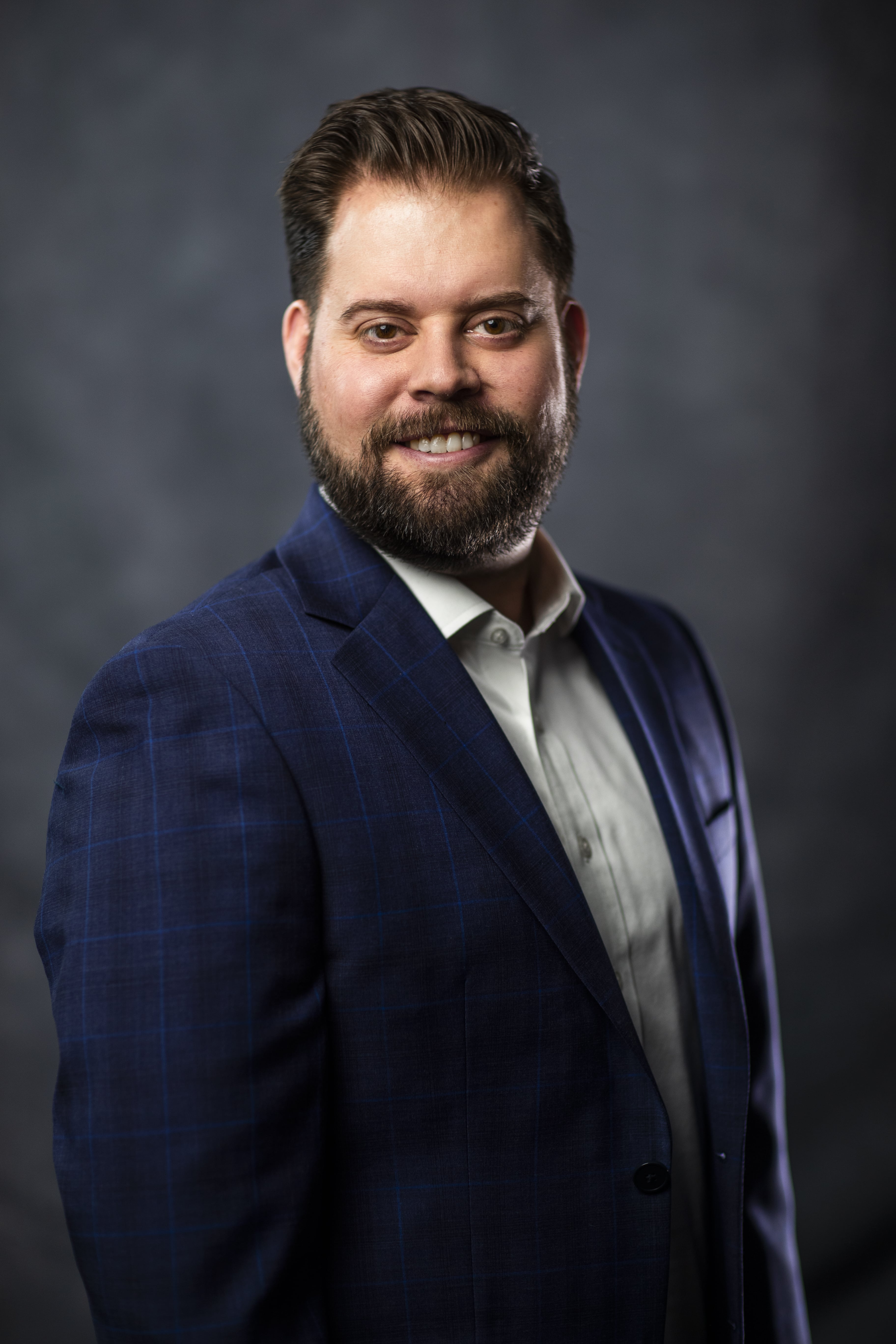 Stephen is an Investment Analyst and Trader. As a member of the Foresight investment team, Stephen conducts investment research, monitors the firm’s portfolios, and manages the trading functions. He joined the firm from DMBA, a private pension fund and insurance company, where he was a 401(k) Compliance Analyst. Prior to that, Stephen occupied roles in nonprofit consulting and structural engineering.

Stephen holds an MBA and a Masters degree in Investment Management and Financial Analysis from Creighton University. Stephen is also a Level 2 Candidate in the Chartered Financial Analyst (CFA) program.

Stephen loves spending time in front of a piano and has been playing for over twenty years. He enjoys hockey, golf, reading, and cooking outdoors. His greatest joy comes from spending time with his wife and three daughters. 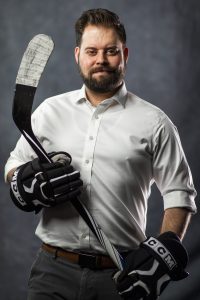 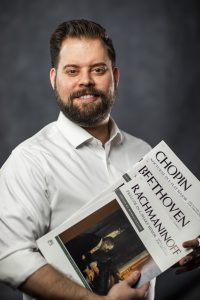